Photographs > Pictures of the Floating World 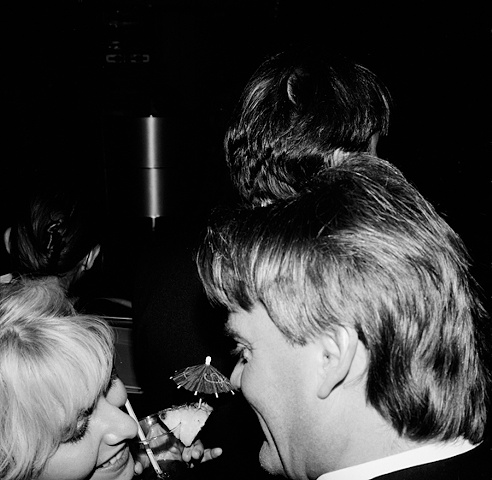 These photographs were taken over a six year period traveling one to four times a year on a six-star luxury cruise line. The project is one that examines a private world, far beyond the first class curtain on an airplane. To me, the work taken on whole, represents an exploration of my mother’s unrealized hopes to be a part of society’s elite, and her hopes that she could push me there in her stead. She passed away in 2006 from a pulmonary embolism. Outside her several cruises a year, she spent most of her time secluded in her apartment in San Francisco, a far cry from the persona she’d developed over her years of cruising.